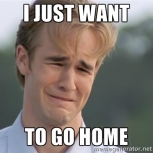 During the holiday season many people travel to visit family and friends that live across the country or even the world. But in the New Year, we must get back to our normal lives: school, work, or whatever one does in their everyday life. Humans are traditionally visual navigators and have developed a variety of tools to travel and navigate. Whether you use an “old school” map or the more modern GPS, or land-markers (such as street signs) we can always find our way back home.

However other animals don’t have these same inventions. Many species such as birds, butterflies and a variety of marine organisms migrate across large geographic ranges, so how in the world to they navigate home?

Both birds and sea turtles make long transcontinental or transoceanic migrations. What makes this possible? For these organisms they are able to exploit positional information in the Earth’s magnetic field as a kind of navigational map that can be used to guide movements. In birds, this process is thought to be mediated by a photochemical molecule undergoes a reaction in light. This chemical reaction is sensitive to the direction and magnitude of a weak magnetic field such as the one created by the earth. 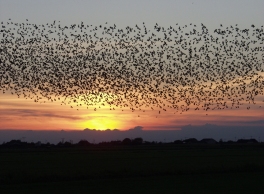 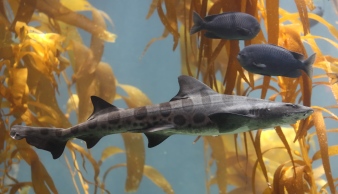 But what about other species that have to navigate?

A new study from UC San Diego lead by Dr. Andrew Nosal found that certain species of shark actually use there sense of smell to navigate the ocean. This is the first to demonstrate experimentally that olfaction (the sense of smell) is used in open ocean navigation by sharks!

Researchers conducted a manipulative study where they tagged leopard sharks, transported them 6 miles off shore and released the sharks. Half of the sharks released had Vaseline-soaked cotton placed in their noses to prevent them from using their keen sense of smell. The sharks that underwent the treatment to block their smell had issues finding their way back to shore. 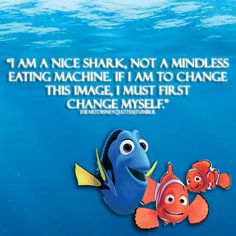 Lastly, the paper concludes that navigation by olfaction maybe a “universal” trait of many species in the animal kingdom that live in either marine and terrestrial settings.

If you want to learn more this research was published on January 6, 2016 in PlosONE. Check it out!

Here is where I first caught the story

And a funny educational video