This is my first year at UNC Chapel Hill and all around basketball is in the air. I guess that is what happens when you go to an ACC school that the has a history of being one of the best college basketball teams in the country. I’ve never seen so much excitement around a sport. Last weekend, UNC defeated our arch-rival Duke (also known as DOOK around here) to clinch the ACC regular season title and there was literally celebration in the streets! Now our team gets to move on to the NCAA tournament also known as March Madness!

While basketball is the talk of the town, I can’t help to think of a different type of alliteration. My brain is stuck on my upcoming spring and summer field work which I have dubbed Marsh Madness. So in honor of my love of marshes and Chapel Hill’s love of college basketball, here are some key players in the North Carolina marshes and what position they would play if they were on the UNC Tarheels Basketball team.

The point guard often leads the team. They are a reliable player and central to much of the game. The point guard is often described as the “coach on the floor” and has many skill sets including a general knowledge about the strengths and weaknesses of his/her team and their opponent. The marsh perwinkle to me exemplifies that of a point guard. It is highly abundant and you can reliably find this critter in the marsh all seasons of the year. They a key grazers, an essential part of the food web and have even been know to do some fungal farming in their time.  They may not be the biggest creature in the marsh but they sure do play an important role!

The shooting guard also considered one of the wings as the name suggests is a great at making baskets. Typically this player’s ideal shot is from the three-point range. These players are also known to have good ball handling skills and can drive to the basket. The shooting guard typically needs to be an extremely well-rounded player. Michael Jordan (a former Tarheel!) is one of the best known shooting guards of all time. To me the mummichog is the shooting guard of the marsh. They are small fish that are highly associated with the marsh surface, that is if it is inundated with water! They can swim quickly and dart around the salt marsh grass to evade predators. Mummichogs are a hardy species and tolerate a great deal of salinity and temperature conditions. They are also omnivores meaning they are typically generalists, not unlike the shooting guard on the court! 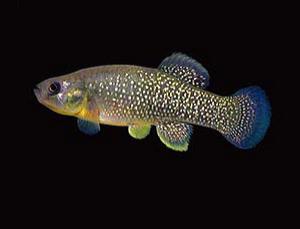 The small forward in considered the most versatile plater on the team. Being versality is key due to their role: play the part of both the power forward and the shooting guard. This is another “wing” position. Small forwards have a variety of assets such as the ability to quickly “get to the line”,  draw fouls, make lay-ups, and of course get some amazing slam dunks. Small forwards are usually known to score the majority of the points for the team. In the marsh the blue crab has to be the small forward. They are extremely versatile. They can crawl, the can swim, they are predator and prey, and they also can survive out of the water for a significant period of time. The blue crab has a large distribution along the Atlantic and gulf coasts of the USA. The blue crab is most likely the most connected species within the marsh food web and is essential to the community as a whole. Without the blue crab literally no one would score! 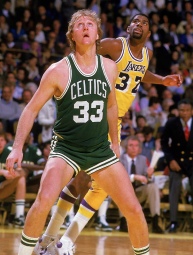 The power forward is an important scorer for the team. They are known to have a wide range of shooting abilities from different areas around the court. On defense the power forward usually guard some of the bigger players on the opponent’s team. They must be strong and be able to guard quick players that make a break to the basket. In my mind, this can only be the wadding birds found in the marsh such as egrets and herons. The wading birds are one of the largest creatures found in the marsh but they are agile, strong and powerful creatures. These birds can be completely still waiting for their prey then strike in a matter of seconds. Similar to the power forward, these birds are typically seen “standing around” but are actually doing quite a lot of work. Their ability to fly around the marsh and come out of no where really showcases the power forwards ability to move around the court.

Last but not least:

The center is almost always seen close to the basket or near the baseline. This player is usually the tallest player on the court. They get the majority of the rebounds and are good at setting screens. The center has traditionally been viewed as one of the most important players on the court. For that reason, only one species can be the center and that is the salt marsh cordgrass, Spartina alterniflora. Without Spartina there would be no marsh! salt marsh cordgrass creates the physical structure of the marsh that many species use to hide from predators or to sneak up on their prey. It is both habitat but also a food source. Both these “players” are key to the “game” and we could not play it with out them. 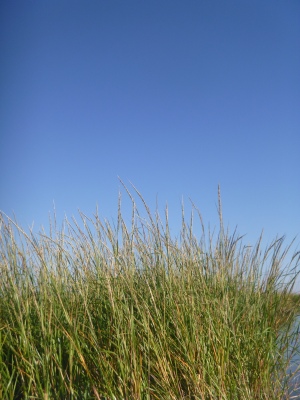 No matter what position they may play, all the species are important to keep the marsh community or “team” together. So go out and enjoy March Madness and don’t forget about the marshes! #GO HEELS!