John Muir once said, “nothing dollarable is safe”. He said this during the time that he voraciously debated with Gifford Pinchot on the how we as a society should view the natural world. While Pinchot focused on the sustainable use of natural resources for the next generation to use, Muir argued for a complete lack of exploitation of the environment. Today, we attempt to abide by a combination of the two, developed by the Founder of Conservation Ethics, Aldo Leopold, and in which organisms have a “right to continued existence, and, at least in spots, their continued existence in a natural state”. The key here is the phrase, “at least in spots”, meaning that some areas are to be kept natural, some are to be for human use, and some are for a combination thereof. The question then becomes: how do we decide what regulations to place on an area? 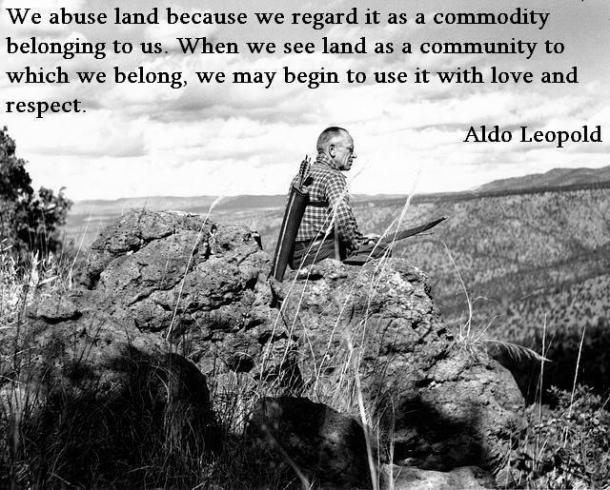 This is a sticky question, namely because Muir was quite right that people often seek economic gain first and environmental protection second. This has lead to some of the great environmental tragedies of our time, and continuously drives big businesses into rich ecosystems such as the artic and the amazon. To regulate this, the modern world has, and continues to, set up parks and reserves. However, even under protection, these areas still face human threats in all but the areas with the highest protections (discounting illegal actions for the time being).

And protected areas themselves are few and far between. I admit this figure is from Wikipedia, so take with a grain of salt.

For example, the Galapagos is one of the most famous and treasured marine reserves on the planet, yet protected areas still see a reduction of wildlife, namely sharks, through fishing and exploitation. To combat this, Ecuador recently announced that they would expand the “no take” areas of the reserve, raising the number to about 1/3 of the park.

The “tragedy of the commons” means that people will take all they can from a public resource before someone else does, unfortunately including in areas with limited human use regulations. It seems, then, that the only answer is to completely separate humans from nature and to make all reserves “no take”, since humans are governed by money. 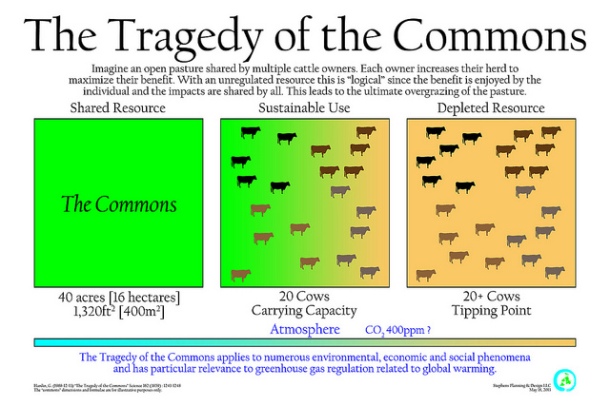 Yet, this may indeed be the answer itself. Ecotourism has become an increasingly large driver for environmental protection. For example, Costa Rica bases a huge part of its economy on maintaining parks for ecotourism, and the Galapagos policy mentioned above was written in part due to a report on the economic value of sharks to ecotourism compared to fishing. We are beginning to realize the economic value of nature, and this in the last decade has lead to the rise of a new field: ecological economics, where attempts are made to put a dollar price tag on nature based on our values and uses. The goal, to see how that value compares to the value derived from exploitation of an area (one can imagine the difficulties, and the dangers, of such an approach, but perhaps that is best left to be discussed another day). So, perhaps Muir was right, or perhaps in fact the opposite is true, and that dollarizing nature may be the only way to make it safe.